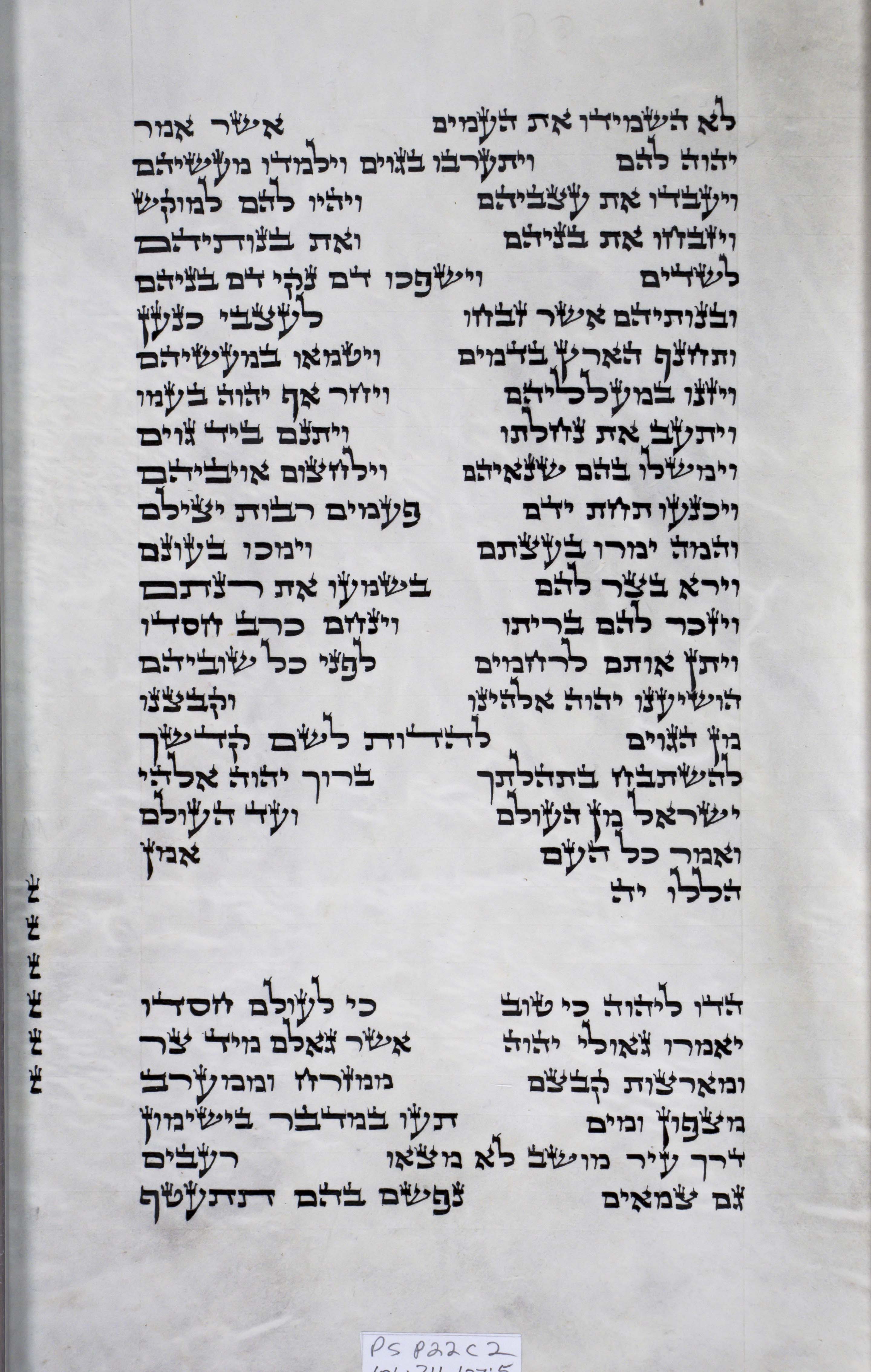 34They did not destroy the nations, concerning whom the LORD commanded them: 35But were mingled among the heathen, and learned their works. 36And they served their idols: which were a snare unto them. 37Yea, they sacrificed their sons and their daughters unto devils, 38And shed innocent blood, even the blood of their sons and of their daughters, whom they sacrificed unto the idols of Canaan: and the land was polluted with blood. 39Thus were they defiled with their own works, and went a whoring with their own inventions. 40Therefore was the wrath of the LORD kindled against his people, insomuch that he abhorred his own inheritance. 41And he gave them into the hand of the heathen; and they that hated them ruled over them. 42Their enemies also oppressed them, and they were brought into subjection under their hand. 43Many times did he deliver them; but they provoked him with their counsel, and were brought low for their iniquity. 44Nevertheless he regarded their affliction, when he heard their cry: 45And he remembered for them his covenant, and repented according to the multitude of his mercies. 46He made them also to be pitied of all those that carried them captives. 47Save us, O LORD our God, and gather us from among the heathen, to give thanks unto thy holy name, and to triumph in thy praise. 48Blessed be the LORD God of Israel from everlasting to everlasting: and let all the people say, Amen. Praise ye the LORD.

1O give thanks unto the LORD, for he is good: for his mercy endureth for ever. 2Let the redeemed of the LORD say so, whom he hath redeemed from the hand of the enemy; 3And gathered them out of the lands, from the east, and from the west, from the north, and from the south. 4They wandered in the wilderness in a solitary way; they found no city to dwell in. 5Hungry and thirsty, their soul fainted in them.